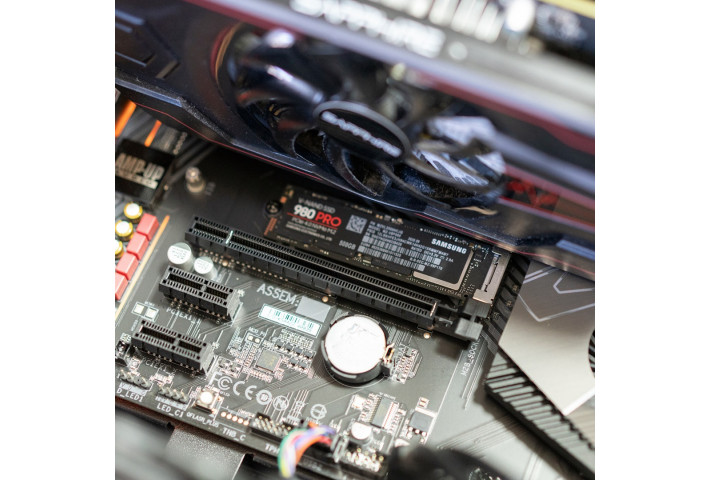 The era of 200TB solid-state drives (SSD) appears to be on the horizon, with a successor to the world’s largest SSD confirmed to be in development.

Nimbus CEO Thomas Isakovich told that it is actively working on a 200TB SSD. Apart from the obvious jump in storage space, he stated that the product will deliver improvements in both performance and energy-efficiency aspects when compared to the 100TB drive.

Isakovich expects Nimbus will “deliver this next-generation SSD in 2022.” But unless your system is some type of supercomputer, normal PCs will not be capable of installing these SSDs; they’re predominantly designed for the enterprise space such as data centers and the like.

A 2.5-inch form factor is normally the go-to choice for manufacturers, but it’s not likely that Nimbus decides to adopt that design instead for its upcoming monster SSD. ExaDrive SSDs are largely created to replace existing hard disk drives used by data centers, which indicates that the 200TB drive will retain its predecessor’s 3.5-inch form factor.

Understandably, pricing was another area that was not discussed. Still, judging by the $40,000 price tag of the 100TB ExaDrive, it will inevitably cost a small fortune to get your hands on one.

The future of SSDs 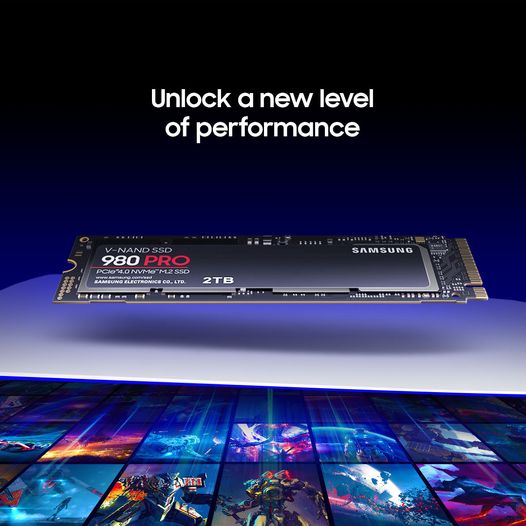 Either way, these solid-state drives are not designed for the consumer PC market. One 200TB SSD can effectively perform the same functionality of countless 3.5-inch hard disk drives that are grouped together, all the while “consuming far less power, requiring less cooling, and dissipating less energy.”Currently, the highest-capacity consumer SSD drives offer a few TBs of storage space.

As such, it may take a while before 100TB+ SSDs are introduced to the consumer market. However, as technology continues to evolve at a rapid pace, and with companies constantly pushing the boundaries where tech products are concerned, don’t be surprised if record-breaking, high-capacity SSDs designed for regular systems start becoming more commonplace sooner rather than later. 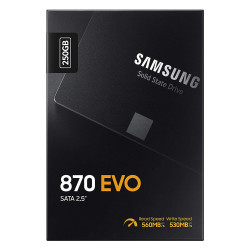 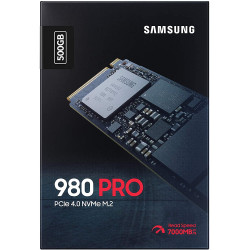 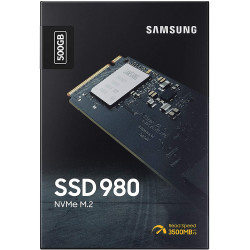 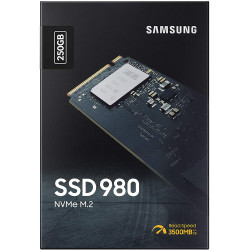 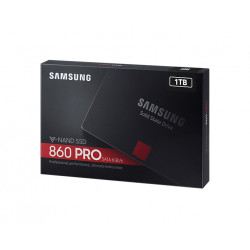 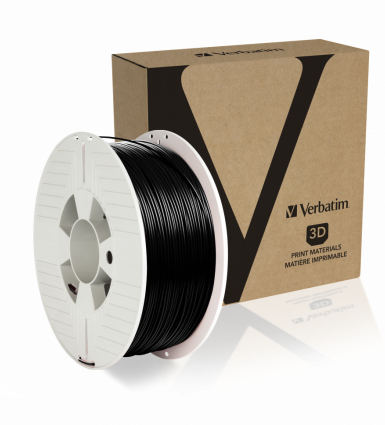 Verbatim 3D filament - all you need for quality printing
We use cookies and other similar technologies to improve your browsing experience and the functionality of our site. Privacy Policy.